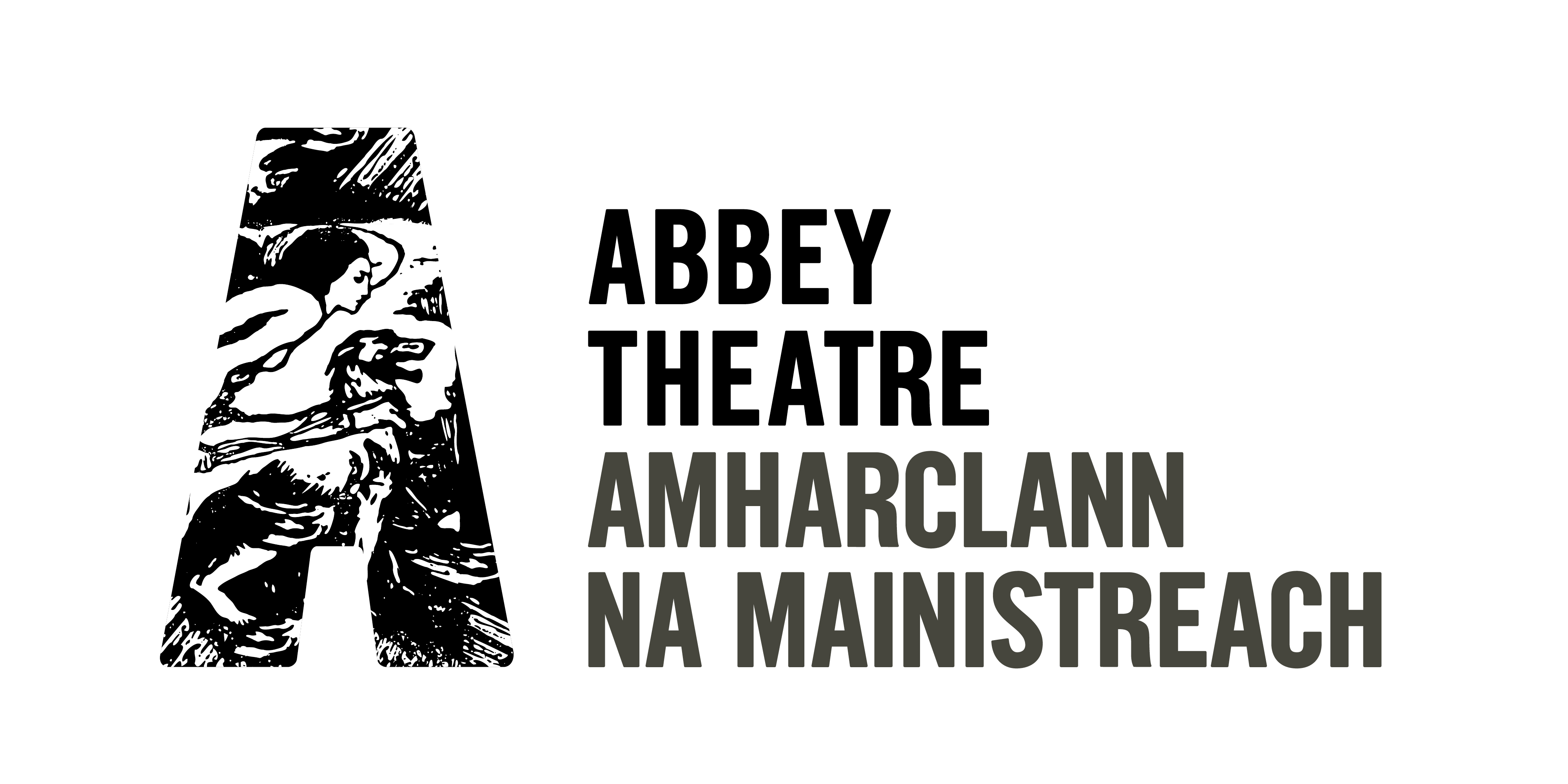 In January 2015 we filmed 3 action packed days of The Abbey Theatre’s War Symposium in Dublin. The symposium is a unique gathering of artists, journalists & academics discussing the world’s most troubling conflicts from a global, contemporary and historical perspective. There were invited theatre artists from Burundi, Columbia, Syria, Palestine, Rwanda, Ireland and the United Kingdom to discuss the challenges of artists responding to conflict. The above video is from Ray Dolphin – Researcher and Writer currently based in East Jerusalem, working with the UN office for the Coordination of Humanitarian Affairs giving one of the best examples I’ve ever seen on the extent of Israels invasion into Palestinian territory. A must watch for anybody interested in this conflict. Lots more interesting speakers on The Abbey Theatre’s Youtube channel.

Want to join the discussion?
Feel free to contribute!