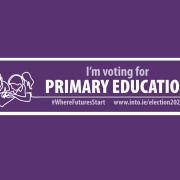 We worked with The Irish National Teachers Organisation to promote their general election 2020 campaign #wherefuturestart. 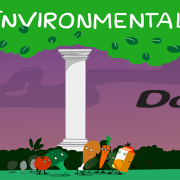 We really enjoyed working on this series of animations for DairyUK.

The series was shared on all DairyUK social platforms and used for educational purposes throughout the UK.

The Carbon Footprint of Milk. 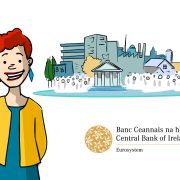 In early 2019 we successfully tendered to complete an animated explainer series for The Central Bank of Ireland. The aim of the animated videos was to further develop the public’s understanding of the role of the Central Bank.

Each video focuses on addressing and answering a question that a member of the public may ask about the Central Bank.

With a series like this we needed to appeal to a wide demographic. The series was launched towards the end of 2019 with over 20 minutes of animation completed. It has been used on the banks website & for educational purposes in schools through out Ireland. The remainder of the series will be published throughout 2020.

In February 2020 the series won the Best in Financial services award at the annual Digital Media Awards. We were delighted & had a great night celebrating!

The series is nominated for several more awards later in the year so fingers crossed. 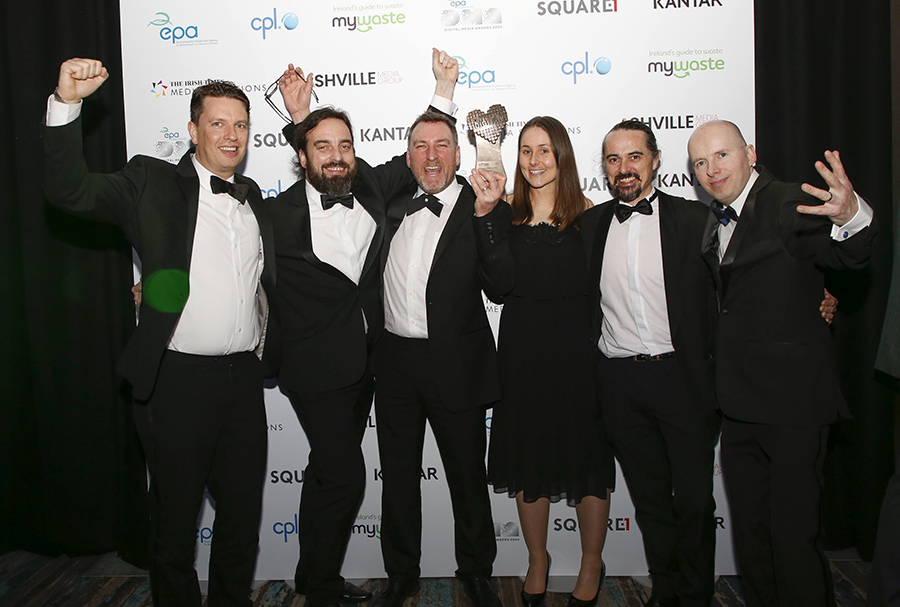 Here are the first 3 episodes in the series.

What does the Central Bank of Ireland do?

How does the Central Bank of Ireland fund itself?

What is the Central Bank of Ireland’s role in Europe?

MA Management & Finance are a wealth management company based in Geneva, Switzerland.

This explainer video was done to illustrate the companies philosophy & how they ‘do things differently’.

This production took one month to complete & is available in four different languages. It is used on the companies website & at events throughout Europe. 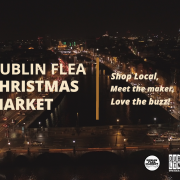 The monthly Dublin Flea Market has been running now for 10 years & has grown from strength to strength. 2018 was the sixth year that the Christmas Flea market has been running. It’s one of the best markets in the country & has been an incubator to many young companies who have now grown & expanded due to the experience, success & encouragement experienced trading at the market. It is now well established as a ‘must visit’ event in the Dublin Christmas calendar.

Here is a promo we produced with them, giving you a flavor of what’s on offer. 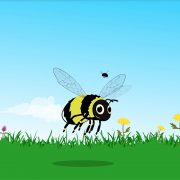 We were approached to help this worthy project that affects all of us. Does your company need help in explaining a complex idea? Get in touch & see what we can do for you.

One third of our bee species are threatened with extinction from Ireland. We know it’s because we have drastically reduced the areas where they can nest and the amount of food (flowers) our landscape provides for them. We can stand back and watch the problem happen, or we can try to do something. The All-Ireland Pollinator Plan is about all of us, from farmers to local authorities, to schools, gardeners and businesses, coming together to try to create an Ireland where pollinators can survive and thrive.
The plan provides an important framework to bring together pollinator initiatives from the North and South, and is the start of a process by which we can collectively take positive steps to protect our pollinators and the service they provide into the future. It is a shared plan of action. By working together we can reverse pollinator losses and help restore populations to healthy levels. Over the next five years this Plan aims to build a foundation to bring about a landscape where pollinators can flourish. 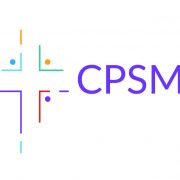 Irish Primary schools have been underfunded for years. This year Irish primary management bodies have come together to lobby for the restoration and increase in the capitation grant. The capitation grant received at present only covers 52% of day to day running costs. Please watch / share and lobby your local TD. It was a pleasure working with CPSMA in producing this animation.

Get in touch today to see how we can help your organisation. 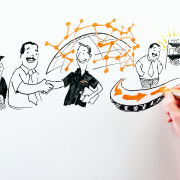 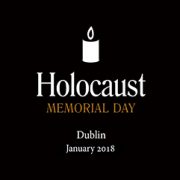 The Holocaust Memorial Day commemoration is designed to cherish the memory of all of the victims of the Nazi Holocaust. A candle-lighting ceremony is an integral part of the commemoration at which six candles are always lit for the six million Jews who perished, as well as all of the other victims. The commemoration serves as a constant reminder of the dangers of racism & intolerance & provides lessons from the past that are relevant today.

This solemn occasion takes place on the last Sunday of January each year in The Round Room of the Mansion House, Dublin. 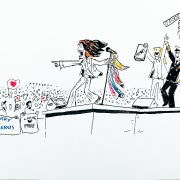 Facing Addiction & The National Council on Alcoholism & Drug Dependence (NCADD) are based in Danbury, Connecticut. They are national non profit organisations dedicated to finding solutions to the addiction crisis by unifying the voice of the over 45 million Americans & their families directly impacted by addiction.

Their aim is to bring together the best resources in the field in order to reduce the human & social costs of addiction, every year until this public health crisis is eliminated. Addiction effects all walks of life & their work is invaluable.

This explainer video was used at events through out the USA & shared online. The voice over was done by Kristen Johnston who played Sally Solomon in 3rd Rock from the Sun.

It was a pleasure working with them on this project & we hope it helps make a difference.